Out & About: Exhibits - Brassaï: For the Love of Paris


When I moved to my new place in Montmartre in 2005, a dear old friend gave me a housewarming present.  It was a print of Brassaï's iconic photo of Montmartre stairs in the mist. They are the stairs that loomed right across from my home of 27 years.  It was her way of helping me bridge the gap and close the wound of what had been a heart-breaking exile of several years.
I always thought Brassaï was French, in spite of his name.  Because there are many foreign-sounding names in France, the result of waves of refugees:  Poles in the coal country of the north, Spaniards in the Pyrenees region, Italians on the Riviera, Germans in Alsace...  France has long been a terre de refuge, a safe haven for those fleeing the persecution or penury of their native lands.  And then there are all those names which arrived because of France’s colonial empire, names from southeast Asia and from both north and sub-Saharan Africa.  So a name like Brassaï...
Actually Brassaï’s name was Gyula Halasz and he was born in 1899 in Transylvania (thus his fascination with the night?), which was then within the kingdom of Hungary but is now part of Romania.  His parents took him to Paris when he was only three and they lived there for one year.  That set indelible memories in his young brain.  It would take until age 25 for him to return to the French capital and by that time he’d studied art in Berlin for four years.
Brassaï was always a bit different.  For instance, to learn French, he read Proust, one of the most difficult - and grammatically long-winded - of all French novelists.  Not an easy primer, but one that brought back images of that childhood year in Paris and set the tone for what he later called “latent images”, the theme of his photography.  I suspect he picked up more functional French from the artist colony in Montparnasse, where he settled.  Brassaï made Paris his home for the rest of his life.  And even thereafter, as he’s buried in the Cimetière de Montparnasse. 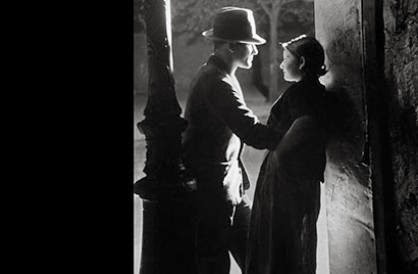 The show - Brassaï:  For the Love of Paris - is divided up into rooms for his different... well, maybe fascinations is more the word, rather than themes.  There’s one room for photos of the wall graffiti that he loved to note down in a little book during his night walks.  There’s another for the artists he frequented, including his dear friend Picasso, but also Henry Miller and Salvador Dali. 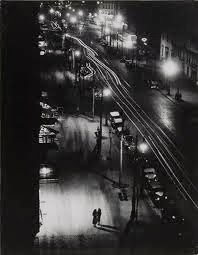 Another room or two focus on night life, be it night clubs, dance halls or the ladies of the night.  It was interesting to see some of the same faces in different photos.  These were obviously haunts of his.  It’s somewhat strange that most of Brassaï’s photos of The City of Light are night shots.  But that was what fascinated him, and made the play of light on dark stand out the most.
Brassaï made one film, a short feature called Tant qu’il y aura des bêtes (As Long As There Are Animals), which won an award for originality at the Cannes Film Festival in 1956.  That film, shot at the Paris Zoo, is playing in yet another room.
The last part of the exhibit is the long gallery, filled with a mix of his photos.
The entire show gives an excellent review of the “stolen moments” this lover of Paris found as he walked through his city of adoption.  It’s a Paris that, for the most part, has disappeared and it’s refreshing to see that little child fascinated by a cloud of balloons and the bookseller with the white reflections on his spectacles.  It was the same city, but another time. 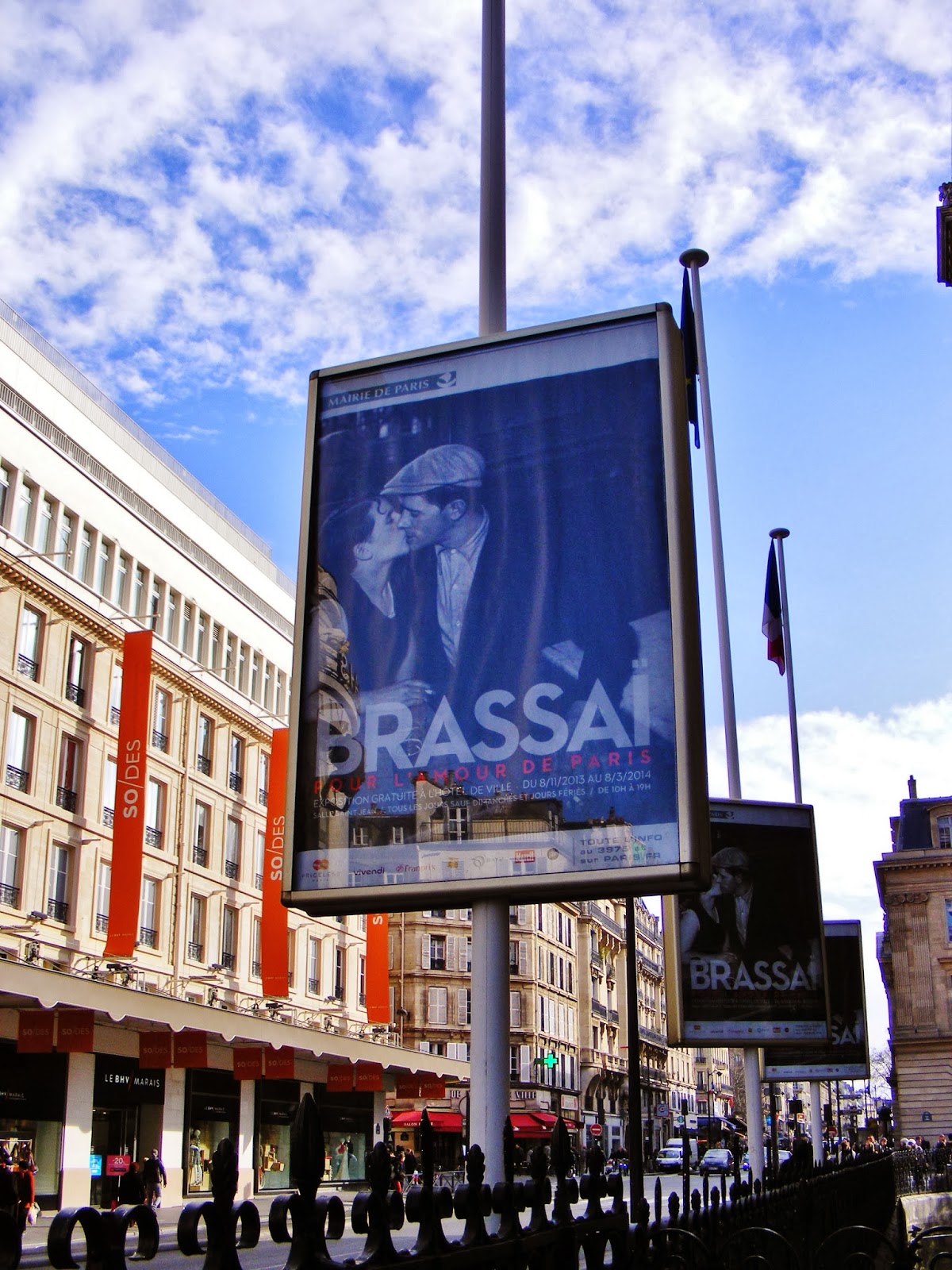 Brassaï - For the love of Paris 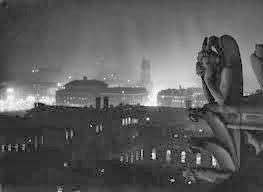