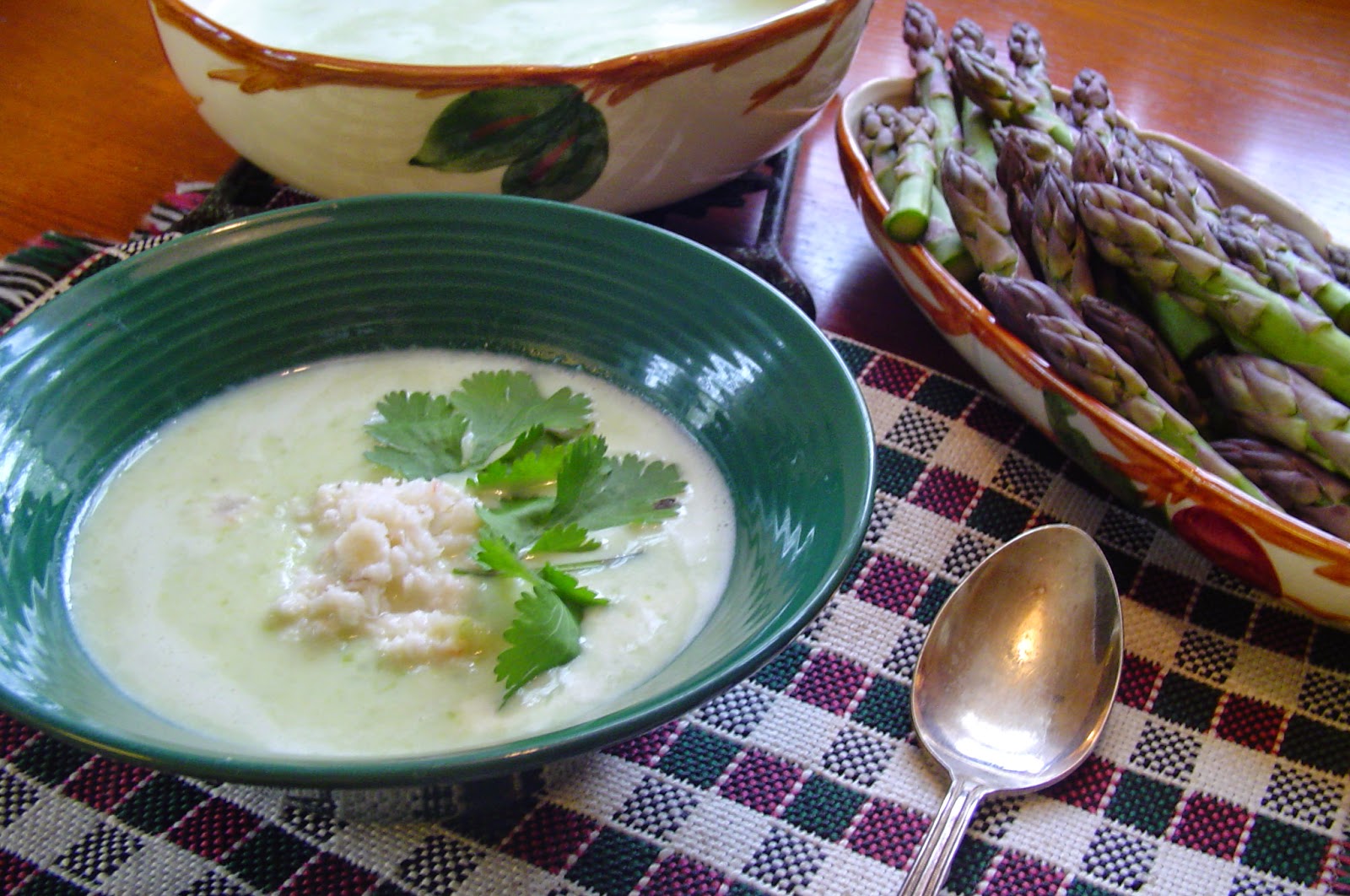 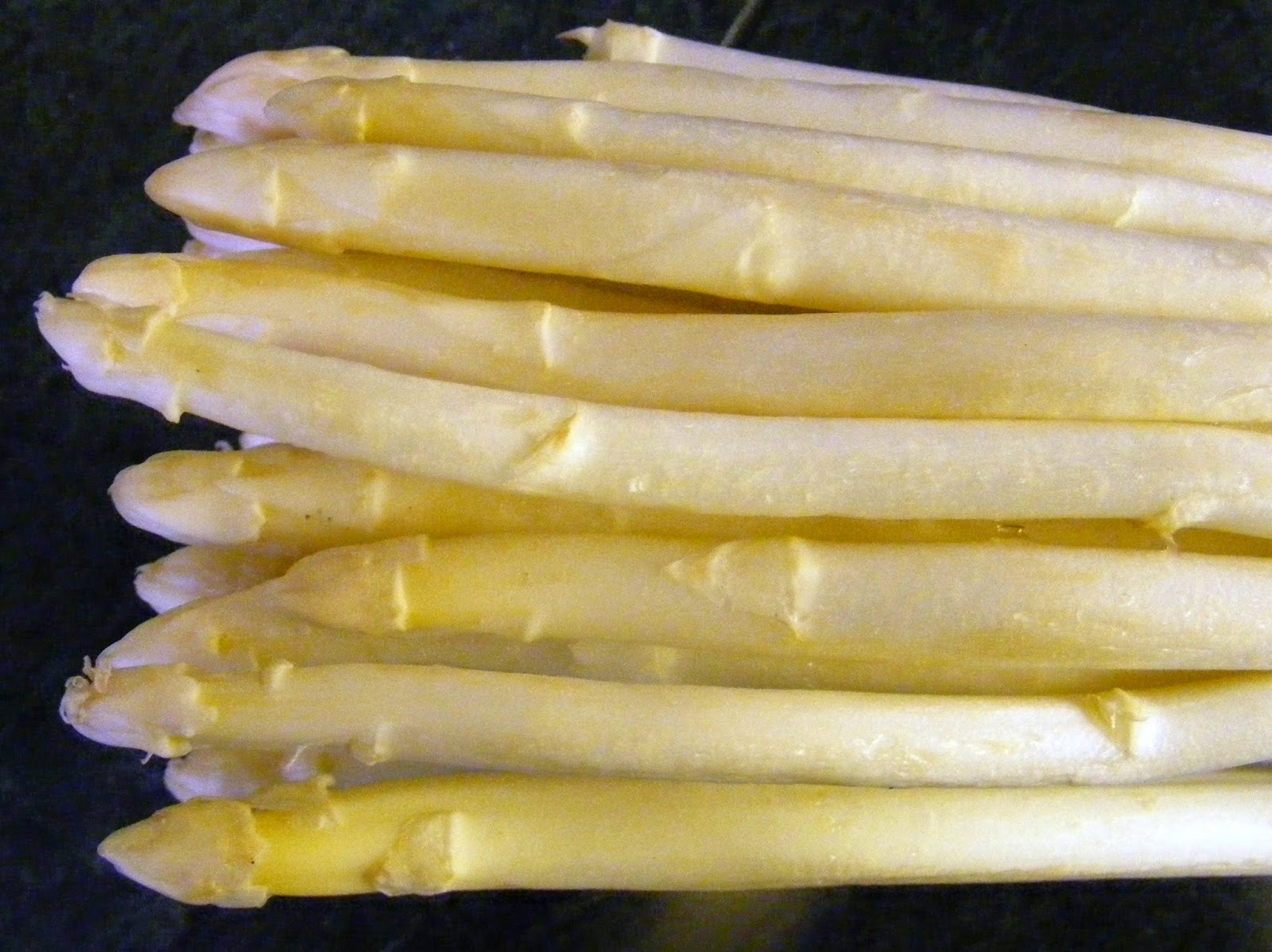 Crème fraîche isn’t always handy, and when it is, it can be pricy.  According to Julia Child, French cream has a butterfat content of 30%, which makes it comparable to American whipping cream.  “If it is allowed to thicken with a little buttermilk, it will taste quite a bit like French cream, can be boiled without curdling, and will keep for 10 days or more under refrigeration.”  By “a little buttermilk”, Julia means 1 T of buttermilk for 1 c of whipping cream.  You just heat it a bit, NOT to boiling by any means, pour it into a partially-covered jar and let stand for a few hours.  Then stir and refrigerate.